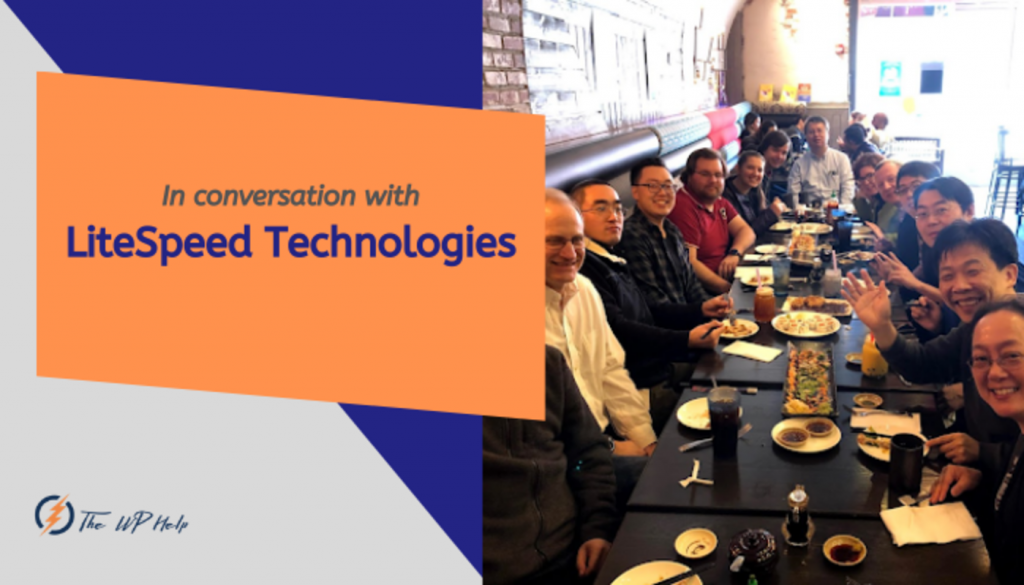 Share on facebook
Share on linkedin
Share on twitter
Share on email
In conversation with the team at LiteSpeed Technologies, specializing in server software designs and software development, they have acquired the title of being industry leaders when it comes to scalability, performance and security through their Web infrastructure software. Time to get to know them even better! 😀


BionicWP: Firstly, thank you Team LiteSpeed for taking the time out for this interview. So, being widely recognized in the WordPress community sounds awesome, tell us about how you took the first step to build LiteSpeed Cache.


Thank you so much for choosing us for this interview!

Many years ago, we developed our first cache plugin. It was a very simple plugin, not well maintained, or widely used. Sometime later, we began developing the LiteSpeed Cache for WordPress that you see today. LiteSpeed Cache is a server-level cache and not a plugin-level cache, and so our plugin is necessarily different than other cache plugins. LSCWP, working closely with a LiteSpeed web server, can be intelligent and efficient in ways that are impossible for other plugins to duplicate. And so, in developing this plugin, caching was naturally where we focused first, and then we added optimization features so that LSCWP could be an all-in-one optimization plugin for WordPress.

BionicWP: Were there existing players in the market at the time LiteSpeed initiated the idea for this plugin?


Oh, there were many existing players at that time. It was a tough market, but our plugin’s connection to our web server products has helped it to be successful. We have a strong existing user base for LiteSpeed Web Server, which works with multiple hosting control panels. Hosting providers love how our caching solution minimizes the load on their servers, and so they actively promote LSCWP to their clients.

BionicWP: What are some of the tools you all use to ease the development process? Which is the most important phase of development and how did you get past it?


We use Sublime Text, Linux, and macOS. There have been many important features that were a challenge to develop: ESI, cache crawler, image optimization, and page optimization, to name a few.

LiteSpeed’s active community often contributes, reports bugs, provides feedback, and requests features. If we want to keep our users happy (and we do!) this doesn’t leave us a lot of time for complacency. We work hard, and we spend a significant amount of time on coding and feature development. We have teams in place for testing, support, and documentation, and we release new updates frequently.

BionicWP: What’s it like to have a large number of active websites using your plugin? What are the must-have tools for operations for such a large user base?


We are so honored to contribute to the WordPress community. When users share before-and-after images of their improved page speed scores, we are truly gratified. It’s a thrill to speed up thousands of sites and make an impact in this way.

With such a large user base comes an increased responsibility to be more diligent with each new release. More users mean more support questions and feature requests. We manage these demands with a dedicated support team that can provide valuable assistance. And we publish written tutorials and guides wherever possible, so that users may help themselves.

BionicWP: In this ever-changing digitized age, customer’s needs are always evolving. Have you guys found yourself coming up with new ideas through your customer’s suggestions and experiences?


About half of our ideas are actually from our users. We like to be community-oriented, so we make a point to consistently add their suggestions to our to-do list. The more suggestions we get for something, the higher up it moves on our list. We get so many suggestions, our to-do list currently has more than a years’ worth of tasks on it! It’s certainly safe to say that client suggestions strongly influence the direction of our plugin development.

BionicWP: What information do you usually look for when measuring your business’s marketing impact?


As a small team focused primarily on product development, marketing has not been something we put much effort into until relatively recently.

We are working to improve our marketing strategy every day. Currently, we keep an eye on user reviews from wordpress.org, feedback in relevant Facebook groups, user recommendations, inclusion of our plugin in third-party comparison reviews, tweets about our plugin, and analytics from our site.

The office officially opens at 8:30 am, although we’re flexible, and some people shift their hours a little bit earlier or a little bit later. We’ve got free-flowing coffee in the kitchen to keep us fueled while we hunker down at our desks all morning.

Sometimes there is cake if someone has a birthday, or we reach a company milestone. Lunchtime, many of the team will eat together in the kitchen, and then play a few games of ping-pong on the two office ping-pong tables. After lunch, it’s back to working hard until the day is over!

As mentioned earlier, our team is fairly small, which means that many of us wear multiple hats. Our office has a spirit of “jumping in where you’re needed” and so we tend to collaborate easily on projects, with each person taking on tasks where they can make a positive impact.


It is very difficult to only give one piece of advice, so we have two 🙂 The first is to always have a positive attitude and be thankful. Every time we see a positive review from our users we are more encouraged to provide the best possible products for them. The second is to find your niche, aim to be the best, and execute your strategy well. With a clear goal in mind, you will never steer yourself or your business wrong.

BionicWP: Who would you nominate for our next interview? 🙂


Our developer Hai suggests AppsON’s Joe B, who he says is a genius guy.

BionicWP: Could you please share a picture of your workstation with us?


Here is a photo of our kitchen during a “baby shower” celebration. 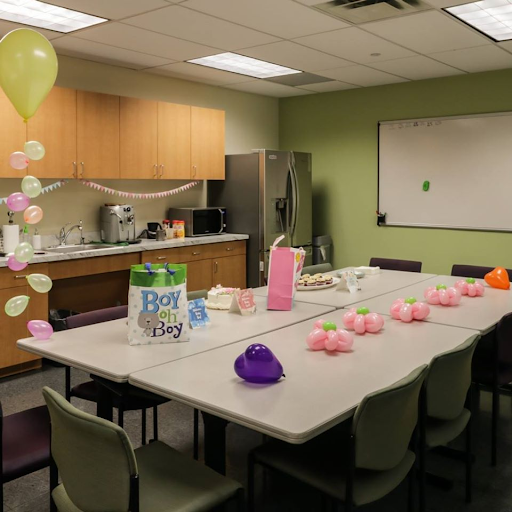 And here is where the ping pong happens. 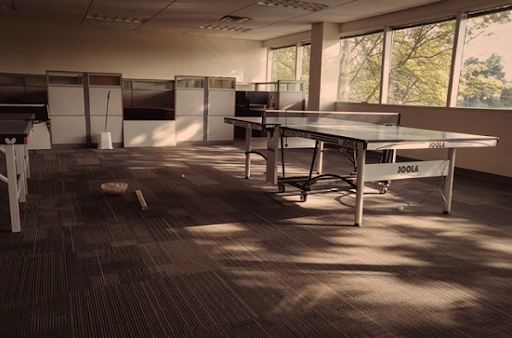 And here is a picture of our team 🙂 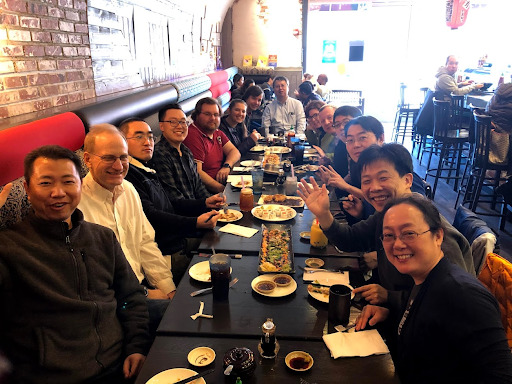 Get updates and learn from the best

Uh oh, you were using NitroPacks really cool optimization features with Divi to get awesome scores on Google Page Speed and a very high performing

WooCommerce vs OpenCart: Everything You Need To Know in 2021.

Source: Pexels When you start building up an online store, one of the most crucial decisions you have to make is to choose the eCommerce

With such fierce competition in almost every industry, businesses feel obliged towards providing their users with a premium website experience in order to scale their

Premium WordPress hosting for everyone, small or large